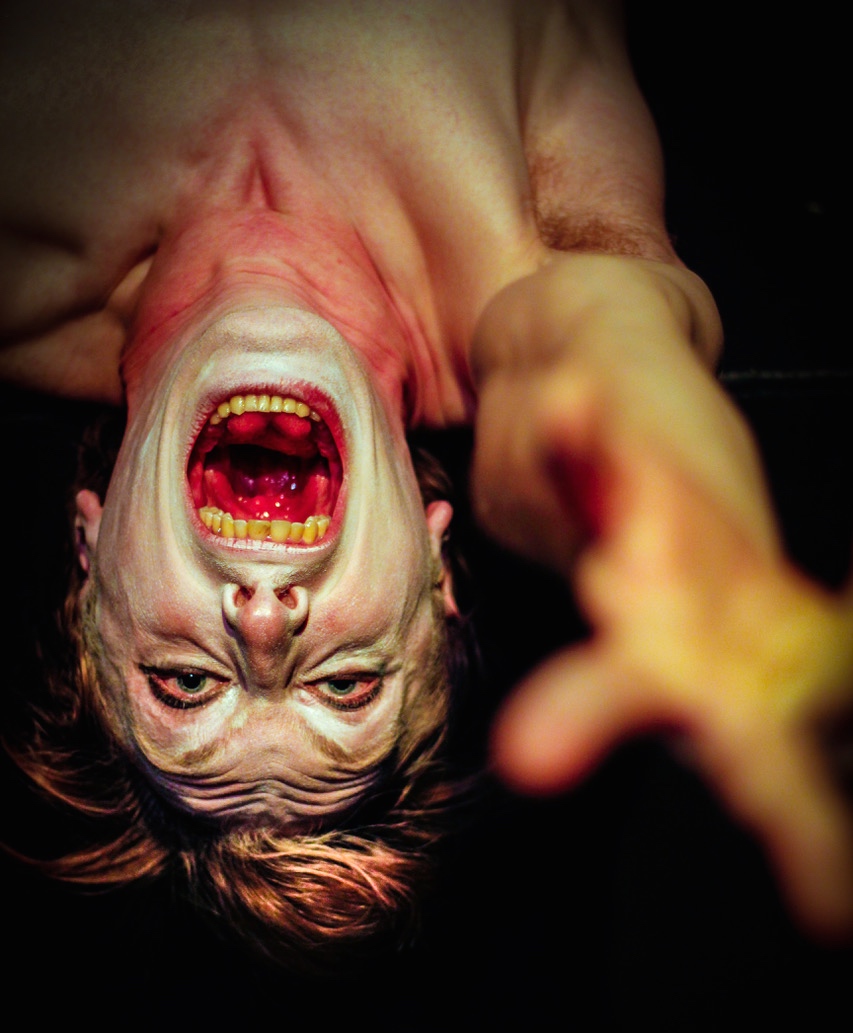 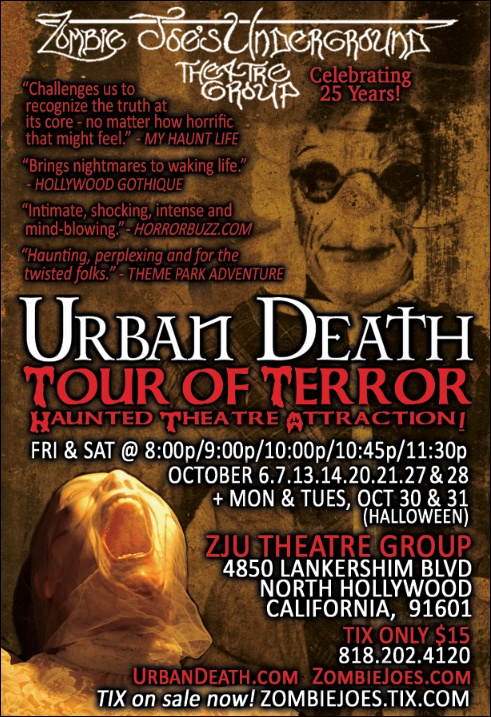 Normally a lot of haunted experience use verbiage to describe their experiences to make it seem more than they are in real life. Not many truly live up to their descriptions, but Zombie Joe’s Urban Death is not one of them. Words that come to mind when thinking of my experiences, having gone through many years now, are: disturbing, twisted, shocking, frightening, ominous, sinister, unsettling, horrific, and SCARY! Every time I leave a performance of Urban Death, I leave feeling slightly dirty and almost as if I was shown the light, if that makes any sense. It’s interesting because Zombie Joe’s does such an incredible job pushing the boundaries of (horror) theater every year with Urban Death, while allowing the underlying message to bleed through. It’s a very difficult balancing act but Zombie Joe and his actors and actresses pull it off perfectly. If you have never been to a Urban Death Tour of Terror before, make this year your first and keep your mind open and ready. If you have been before, get ready for something unlike anything you have seen in years past! 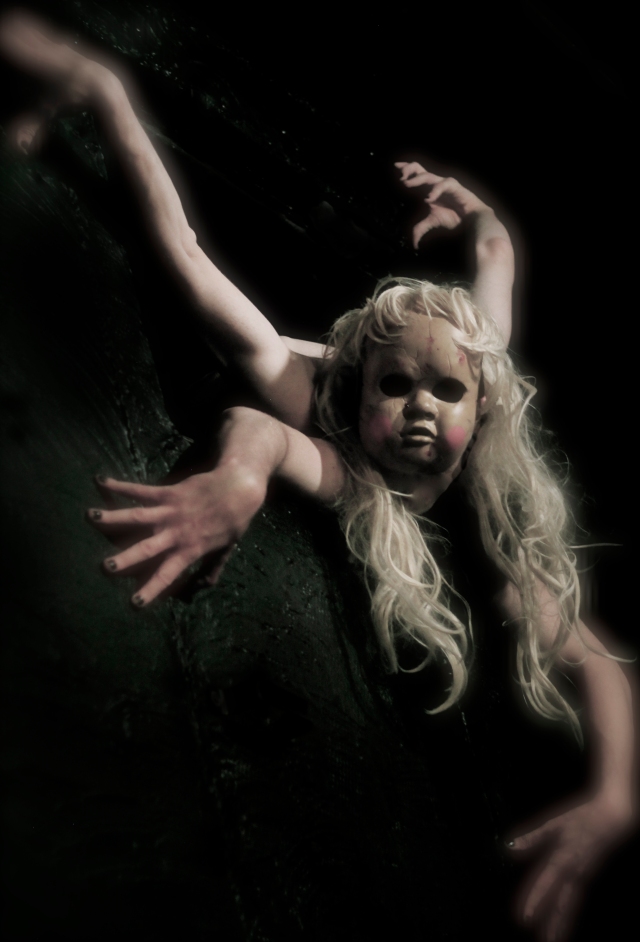 Tour of Terror takes ZJU’s signature show, Urban Death, a series of horror vignettes designed to shock, delight and titillate audiences, and transforms it into an immersive haunted experience.  The show will steer theater-goers and thrill-seekers through a terrifying performance and maze of inexplicable horrors, unfathomable monstrosities, and the disturbing spirits that walk among us. The doors to the lobby opens five times an evening as guests are led through the maze in groups of two or three. Guests are provided with only a muted flashlight to guide them.  Once through the maze and into the theater the flashlight is taken away and the show begins.  After the show they are again given flashlights to walk back through the maze, where new performances and haunted surprises await them.

The fifth year promises to be the biggest, scariest and best yet, as co-directors and creators Zombie Joe and Jana Wimer keep pushing the show to new heights.  Drawing on twelve years of Urban Death performances, the duo knows exactly how to twist the knife. The maze and show has evolved each year, pushing into new and surprising territory and promising an unforgettable experience for newcomers and returning fans.

For the last four years the event has been heralded by fans and critics alike for the imaginative quality of the scares and the talent of the performers within the maze. Between Yelp (4.5 stars) and Facebook (4.8 stars) Urban Death: Tour of Terror has left reviewers shaken.  A few examples:

“Urban Death was exactly what I was hoping for, and more! It was creative, dark, and unique to anything I have ever seen. The actors were phenomenal, and you could tell they were passionate about their work.” – A Five Star Yelp Review

“Urban Death: Tour of Terror is the adult costume that Halloween wears when it goes trick-or-treating here in Los Angeles – and we love every last drop…become familiar with the world of Zombie Joe’s Underground Theatre Group and get your tickets NOW for Urban Death Tour of Terror!” – Rick West Editor in Chief Theme Park Adventure and Co-Creator Midsummer Scream

“This year’s cast is epic,” explains co-director and producer Zombie Joe. “We’re so excited to bring this show back for its fifth year and bring the audience into our world. The show is a labor of love and you can see our blood, sweat and tears in every scream.”

“This show is intense,” says actor Abel Horwitz, who has performed in Urban Death 100+ times. “Hearing the screams and shrieks of the audience is such a rush. We know our show is as scary, if not scarier, than anything the big theme parks can throw at you.”

As the show’s popularity continues to grow in leaps and bounds – bringing more and more guests into the theater each year – we recommend two things: buying your tickets early, and visiting the show for the first two weekends it runs. The closer we get to Halloween the more shows we sell out.

Urban Death: Tour of Terror is an experience that creeps deep inside the brain and refuses to let go.  You’ve been warned.

BACKSTORY:  Zombie Joe’s Underground Theatre Group aka Z.J.U. was born in August of 1992 in a small industrial garage in Northridge, California.  The Underground continues to push the limits of live progressive theater as a vital experimental art form in honor of the famous Antonin Artaud, Bertolt Brecht, Anton Chekhov, Ivan Turgenev, Fyodor Dostoevsky, and George Lucas.

TICKETS: $15, can be purchased at the door, online at: ZombieJoes.Tix.com, or by calling 818-202-4120 (NOTE: Due to the popularity of the show, we highly recommend purchasing tickets early).