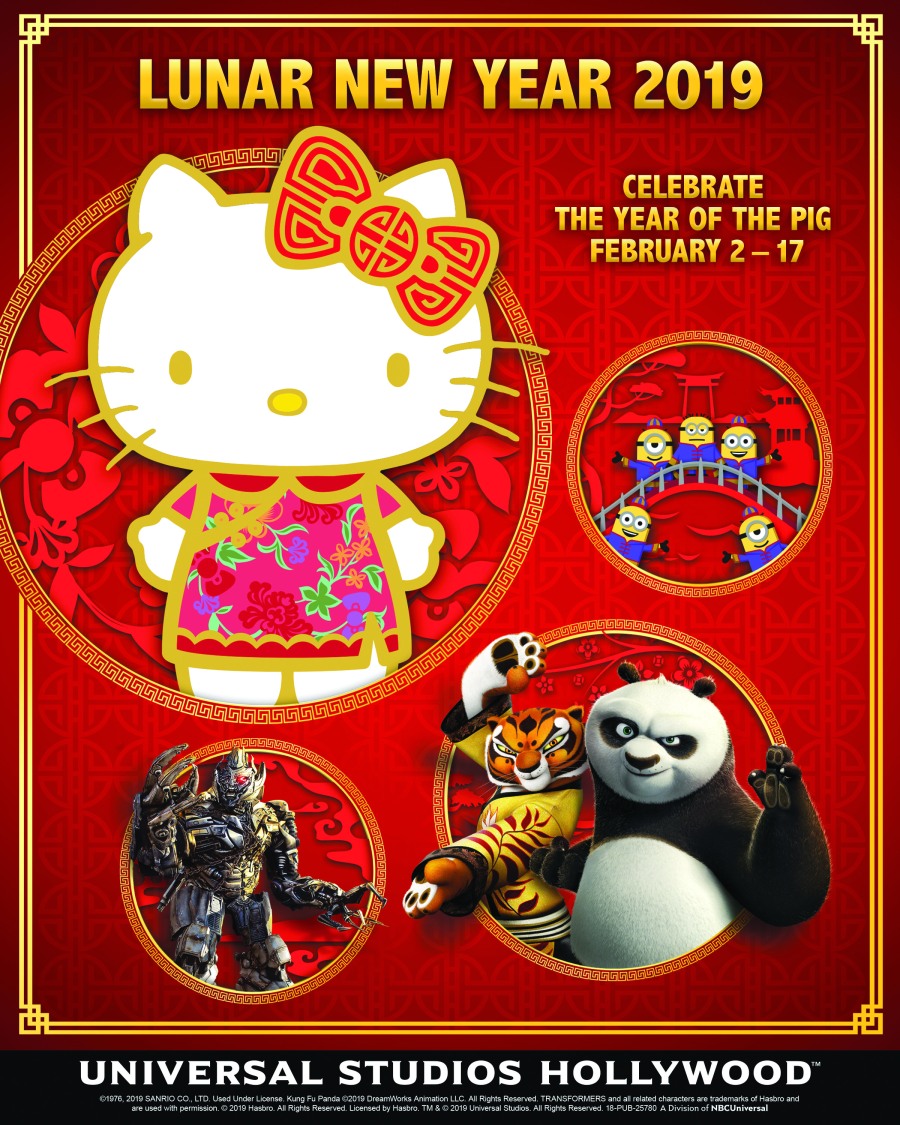 Lunar New Year isn’t on the typical lists of celebrations you expect to see at a theme park in Southern California. But this will be Universal Studios Hollywood’s second year of celebrations! With an impressive array of beautiful decorations, mouth watering food and family friendly activities; the Lunar New Year Celebration was a welcomed addition to the line up of events at the park. We cannot express how excited we are to hear about it’s return and cannot wait to say hi to Mr. Ping again! Below you’ll find all the information about this years event and photos from last years event to give you an idea of what you’ll be seeing when you visit the Entertainment Capital of LA!

This spectacularly-themed Lunar New Year tradition will take place within Universal Plaza, located at the heart of the theme park.  Under a curtain of customary red Chinese lanterns and stunning plum blossom Wishing Trees, the festivities will come to life as guests discover the 12 zodiac animal signs accompanied by their symbolic attributes. 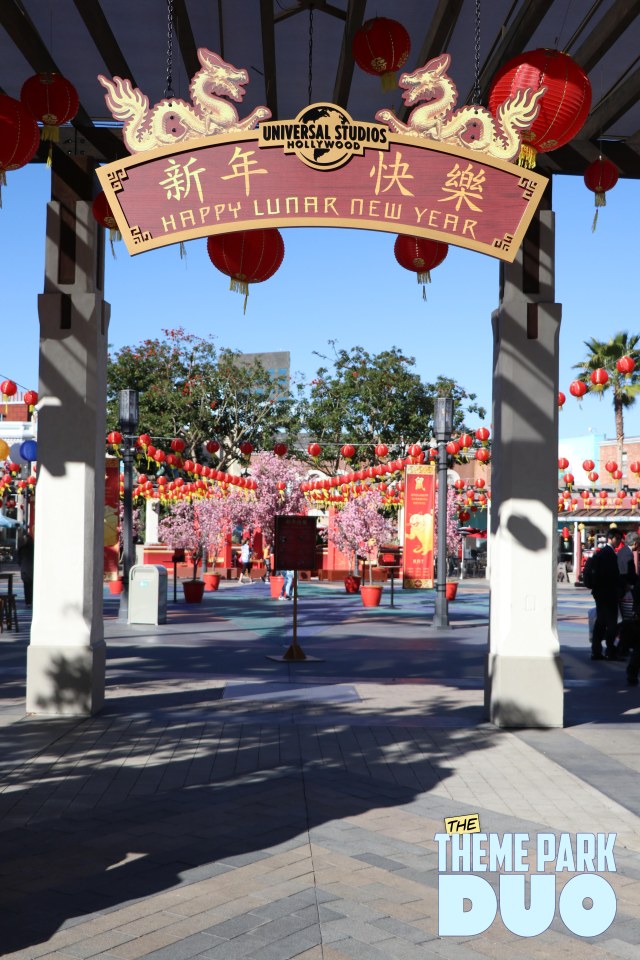 The centerpiece of the Lunar New Year festivities will feature DreamWorks’ Kung Fu Panda Jade Palace Performance Stage and the exciting Dragon Warrior Training Show based on the beloved Kung Fu Panda franchise. The energetic experience is designed to engage guests of all ages in an interactive martial art demonstration performed by Master Po and friends. The immersive event will also feature seasoned animators teaching guests techniques to draw Po and the Furious Five as keepsake mementos. 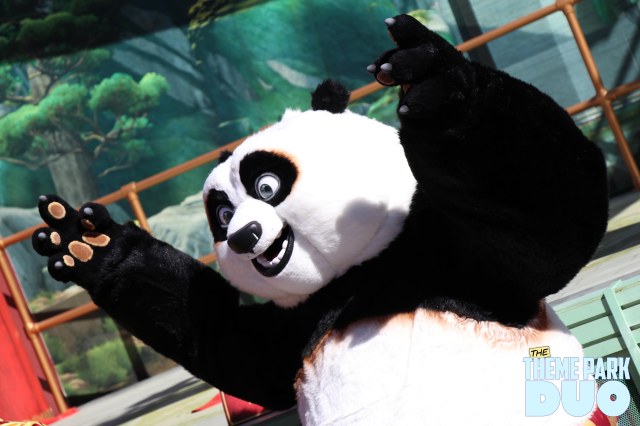 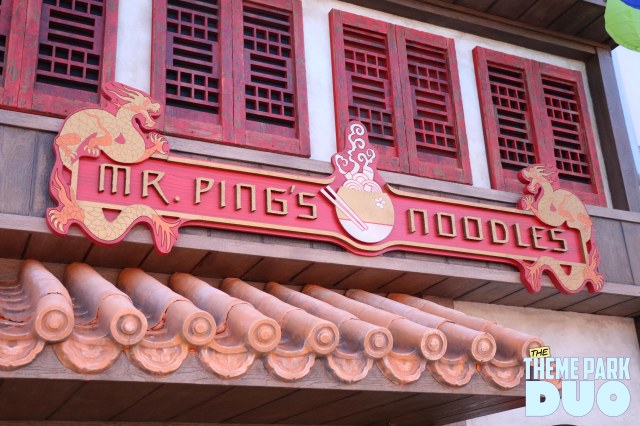 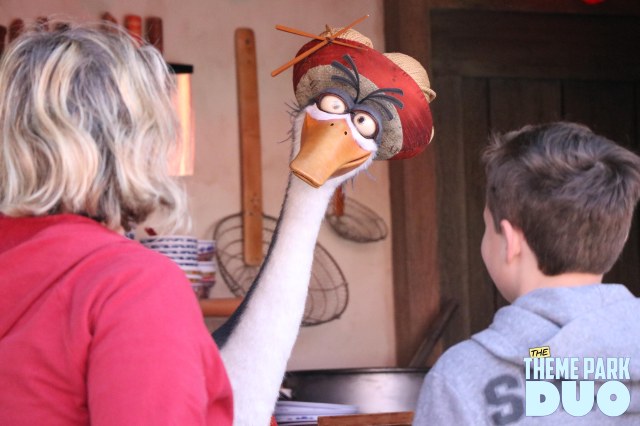 Illumination Entertainment’s Minions from the theme parks’ popular Despicable Me Minion Mayhem ride will also join the festivities, stepping out in style and dressed up in brightly colored traditional Lunar New Year attire.

Uniquely themed experiences offered in Mandarin include the theme park’s signature Studio Tour and the exclusive VIP Experience, both of which provide two distinctive and revealing looks at an authentic movie and television studio.  Featuring expertly-trained Mandarin-speaking tour guides both opportunities provide insight into the world of movie-making magic as guests enjoy a front row seat and behind-the-scenes access to one of the largest production studios in the world.  In-language park maps are also available for guests.

Guests can continue their Lunar New Year celebration at Universal CityWalk’s Dongpo Kitchen restaurant featuring upscale and modern Sichuan cuisine. Inspired by China’s premier restaurant Meizhou Dongpo, Dongpo Kitchen offers the comforts of a casual dining environment with both indoor and al fresco seating and caters to an eclectic palate with a variety of signature dishes.

With so much to see and do at Universal Studios Hollywood, the all-new 2019 Season Pass invites guests to experience the fun all year long for $139 when purchased online.  Details and restrictions available at www.UniversalStudiosHollywood.com 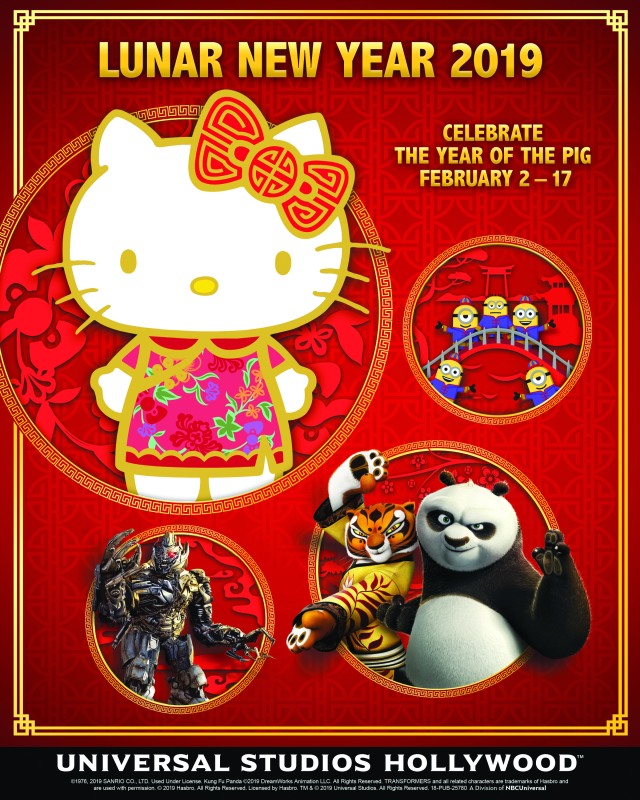