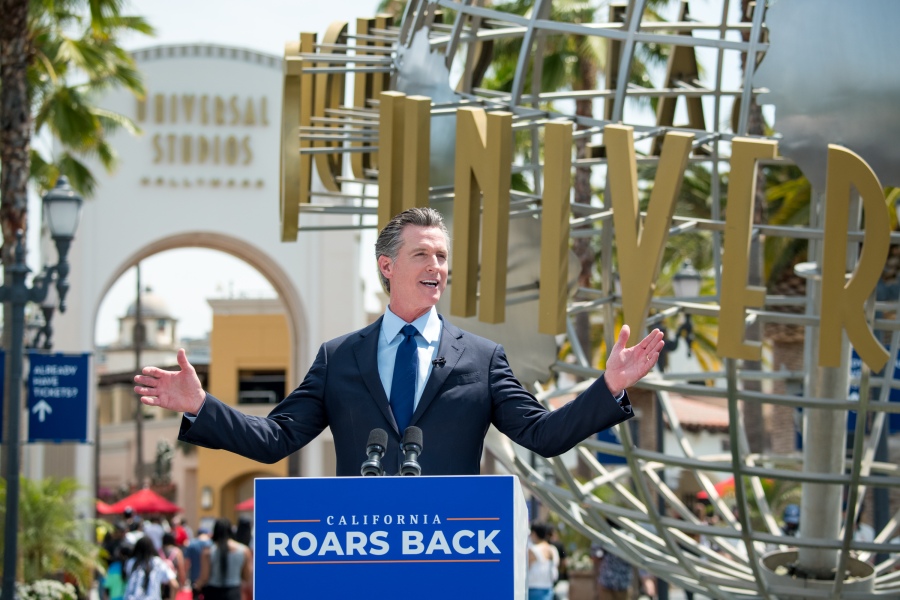 Governor Gavin Newso traveled to Los Angeles County on the 15th of June to announce the state’s full reopening at an iconic California landmark and drew ten lucky Californians to receive $1.5 million each, for a total of $15 million, as part of the final cash prize drawing in the state’s $116.5 million Vax for the Win program – the largest vaccine incentive program in the nation.

Under Vax for the Win, the state has seen a 13.8 percent increase in vaccinations administered compared to the previous week, making California one of the only in the country to achieve a week-over-week increase in the rate of vaccinations. Since Vax for the Win launched, roughly 2 million vaccine doses have been reported, including over 838,000 Californians newly starting their vaccination process. In total, California has administered more than 40 million vaccine doses and more than 70 percent of the adult population has received at least one dose.

To date, the program has selected 30 winners to receive $50,000 each, for a total of $1,500,000, and is providing $100 million in $50 prepaid or grocery cards for newly vaccinated people while supplies last. And today, Governor Newsom announced an addition to the Vax for the Win program: California Dream Vacations, six luxury vacation packages to incentivize more people to get vaccinated and reward those who have already done their part.

If you want to watch the announcement and drawing, we have a video from our friends Parks and Cons right here: