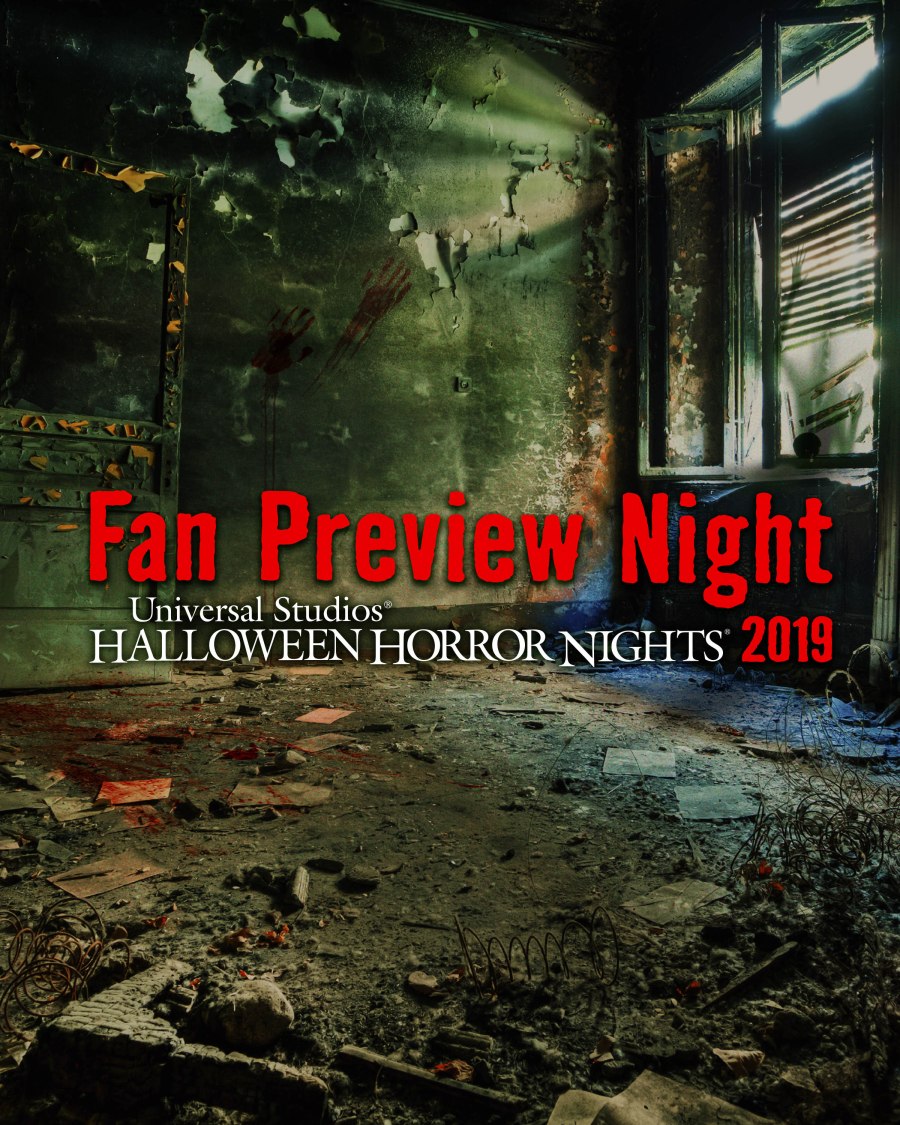 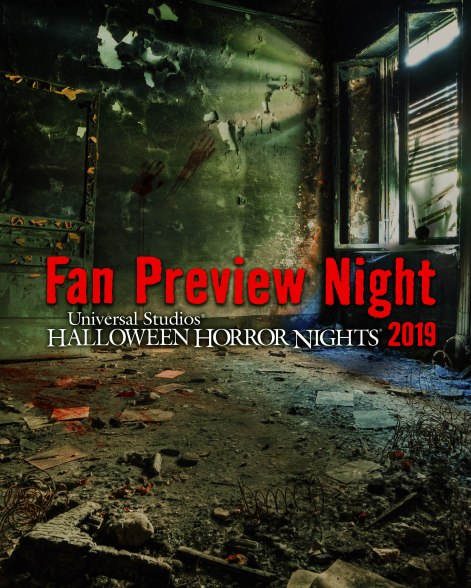 It’s hard to deny how popular Halloween Horror Nights has gotten in the past few years. It just seems that the rabid fans of the event have grown hungrier and hunger leaving  many of the nights crowded. Let’s face it, there is not other place you can go to step foot into your favorite horror films and television shows. Lucky for us fans, you can now experience all the horrors a day before the official opening of HHN! Universal is now allowing guests to purchase tickets for September 12th and calling it “Fan Preview Night” which is a great opportunity to be some of the first to witness the gruesome horror that await you at Universal Studios Hollywood. Below is all the information you need to know in order to purchase tickets for Halloween Horror Nights 2019!

Universal Studios Hollywood offers fans an exclusive first look at “Halloween Horror Nights,” inviting them to experience L.A.’s scariest and most intense Halloween event on Thursday, September 12, one day before it officially opens on Friday, September 13.

Top headlines for this first-ever “Halloween Horror Nights” Fan Preview include a chance to be among the first to explore this year’s 10 terrifying new mazes, bragging rights to be among the first to post on social media, special themed photo ops with scare-actors, DJ music performances, plus receive a special commemorative credential, in addition to possibly seeing favorite celebrities attending the event’s red carpet premiere which takes place that same evening.

A limited number of must-have tickets will be sold for the Fan Preview Night, adding to its exclusivity. Preview night tickets along with select tickets to “Halloween Horror Nights” are available for purchase here.  Advance purchase is recommended as tickets for all nights will sell out. More information is available at Hollywood.HalloweenHorrorNights.com.

Additional tickets will be available soon, including the premium R.I.P. Tour, the After 2pm Day/Night Combo Ticket and the must-have Universal Express.

“Halloween Horror Nights” at Universal Studios Hollywood brings together the sickest minds in horror to immerse guests in a living, breathing, three-dimensional world of terror inspired by TV and film’s most compelling horror properties.

Following is a partial list of this year’s wicked line-up, with more maze news to be announced soon: